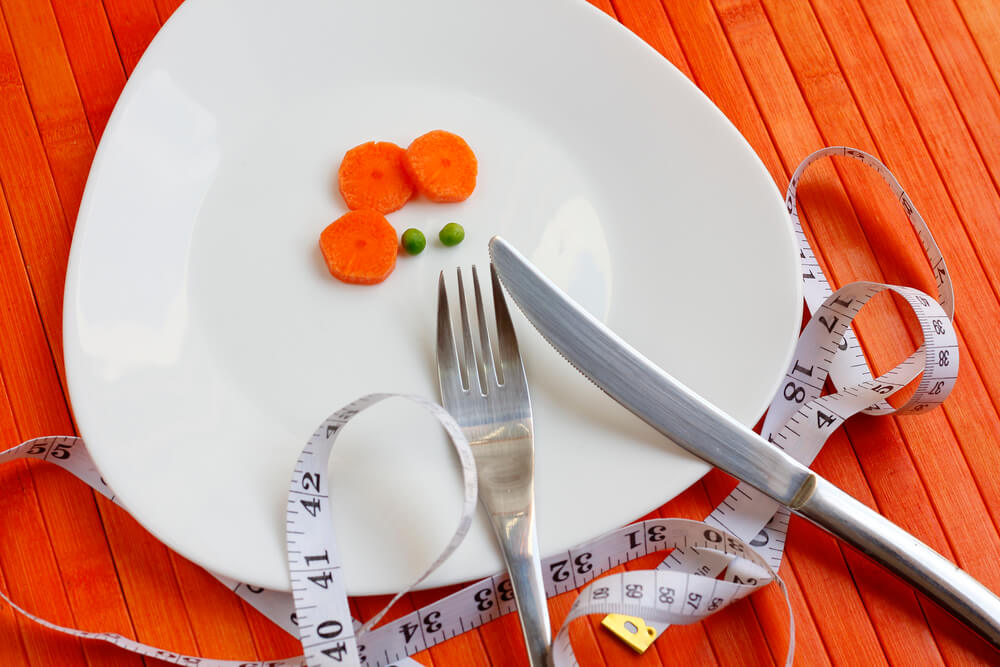 Here we're going to learn about the new ideas in biology that will help us to get sick less often and to live longer.

What can be more banal than nutrition, it would seem? However, its simplicity is deceptive. The most interesting discoveries of recent years relate to it, or rather, to our diets, in one way or another. Let's start with who eats in what manner. 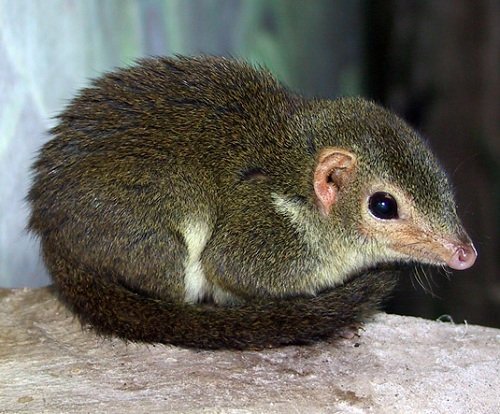 Here's a shrew. One of the smallest creatures among our distant relatives. It eats all the time, stopping only to sleep. If a shrew doesn't eat for 6 hours, it dies. Its natural number of meals is 70 a day. 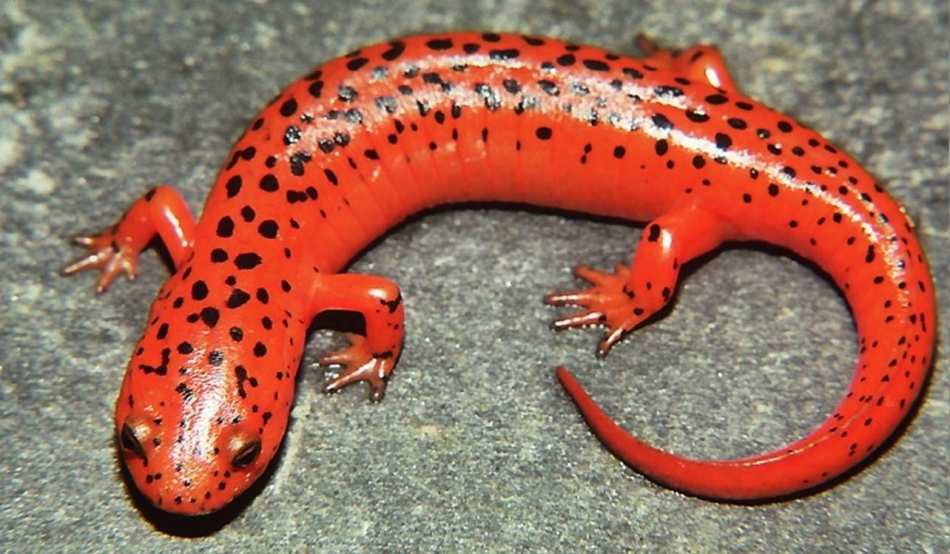 Here's a salamander, an amphibian. Some of its species are able to do without food for several years. During that time they become twice smaller, but having recovered they can repeat their feat again.

Salamanders are known for their ability to regenerate their lost body parts. May both of these abilities be related? Crocodiles and snakes (reptiles, terrestrial vertebrates, "creepers") are able to live eating only once a year. Sometimes "snake charmers" simply sew their snakes' mouths shut. 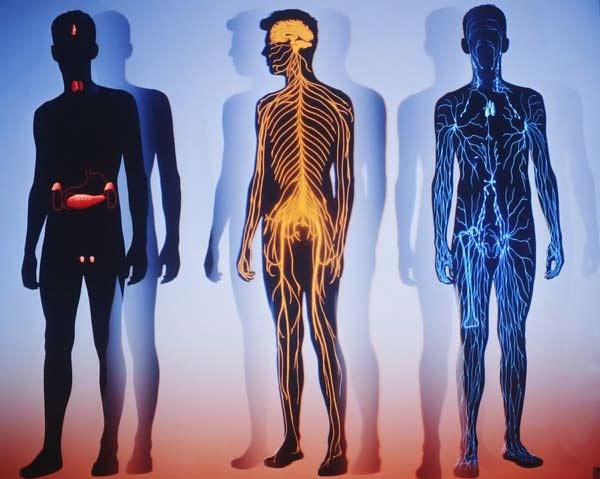 Humans are neither shrews, nor salamanders. The longest medically confirmed nutritional break lasted 250 days. Of course, the person didn't die, only lost more than 100 kg of fat. So, eating every day, strictly speaking, isn't necessary and making food pauses isn't deadly. On the contrary, it's good for your health, as experience shows. For a long time it was believed that the best diet is to eat regularly, that is, daily (and several times a day). However, in the 1930s an interesting fact was discovered that can be equally applied to people: if you feed mice on a daily basis, they live 3 years, and if you feed them every other week, they live much longer. That is rather strange. According to modern ideas, the average life expectancy is genetically determined for every species. A mouse lives 3 years, a cat lives 20 years, an elephant lives 80. If the diet increases the life span by 1/3, this is equivalent to a change on the genetic level, and that's epigenetics.

The intermittent dietary regime was called "cyclical fasting". Cellular level studies have shown that in such tissues as the heart and the liver, during cyclical fasting, the number of working cells grows by 30-40%. In such a way, the functional capacity of the body increases. At the same time, there was no pathological phenomena observed in the tissues (V.G. Zimmerman). It was also found that mice with artificially induced blood cancer (leukemia), when fed cyclically, get double life expectancy (Y.V. Zinovyev). The study of other animals, including monkeys, confirmed the assumption that eating "whenever and all you want" is far from the best way to maintain health and longevity.

What have we lost? The importance of food pauses. They were always present in nature as an external factor of evolution, but we don't have them now. We can assume that introduction of food pauses into our diet will activate the same biological mechanisms that allow mice to live longer and get sick less. In practice, we have confirmed that cyclical fasting has a powerful therapeutic effect. It allows you to get rid of many "chronically incurable diseases", so longevity is available not only to mice.

How does fasting work?

Usually, the health effects of fasting are explained confusingly and obscurely: elimination of toxins, reduced burden and an opportunity to rest for the digestive system, ditching excess weight, etc. That's unconvincing and unconstructive. Here are some ideas related to fasting that have appeared in biological science in recent years. 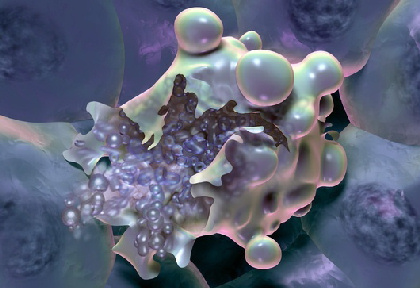 Apoptosis. This term was proposed to describe an unusual phenomenon. Any multicellular organism constantly gets rid of some cells (old, sick, damaged), increasing its vitality as a whole. It just eats those, and the mechanism is launched by the cells themselves. The intensification of apoptosis during fasting explains why the functions of many organs improve, the viral pressure decreases, immunity becomes stronger, and so on. The number of cells in any body is a constant. If some old and sick cells are consumed, then new, young and healthy ones are ready to take their place after fasting. The "asymmetrical aging" phenomenon is no less interesting.

In the process of cell fission, the intracellular debris of the parent cell is concentrated only in one half of it, which is why one of the daughter cells becomes cleaner and younger, while the other one is "dirtier" and shows a higher tendency to apoptosis.

Stem cells. As we age, our cells undergo apoptosis, and cellular replacement in the body is provided by stem cells. To work effectively they need "living space" and competition. During fasting, theres both. Competition for resources forces some stem cells to "resign", which increases the cell renewal efficiency.
Under a dietary regime with pauses, heart, liver, and kidneys work noticeably better. The percentage of working cells in these organs increases.
Our patients often notice that their herpes and warts disappear, and in those with viral hepatitis, the antibody titer (antiviral system) is reduced. Allergic diseases, eczema, neurodermatitis vanish fast, meaning that a reconfiguration of the immune system occurs due to the stem cells renewal. 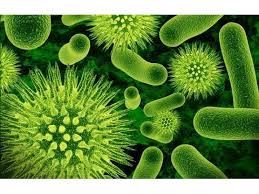 Microbiome. This is an ensemble of bacteria, viruses, fungi, all that lives in our body. The microbiome number is 10 times greater than the number of cells that make up the human body itself. The "populating" of a new liviing space occurs before our birth and in many respects determines the further life of this space. Numerous studies have revealed an apparent correlation between microbiome disorders and a higher risk of developing a variety of anomalies, ranging from cancer and autism to cardiac diseases and obesity. Since such coexistence of different species "under one roof" has been lasting hundreds of millions of years, it should be considered successful. In practice, we are completely unaware of the role of symbionts in what decisions we make. Perhaps our choice of food, its cooking methods and quantity, and also the dietary regime are far from being our own choice?

The number and composition of the microbiome vary significantly under various diets and fasting, which should be remembered by the authors of wellness programmes. Chinese scientists have found that with age the composition of our intestinal microflora changes, and periodic fasting leads to its "rejuvenation". The human microbiome project is funded by the U.S. government and involves the study of 900 species of microorganisms living alongside us. Today we know 170 species only.

Genome and longevity. Interestingly, the genome of long-livers and ordinary people differs only in three sections of the chain, and all three are directly related to nutrition. Those are a gene regulating blood sugar level and two genes controlling cholesterol metabolism. It is those genes that are activated during fasting. 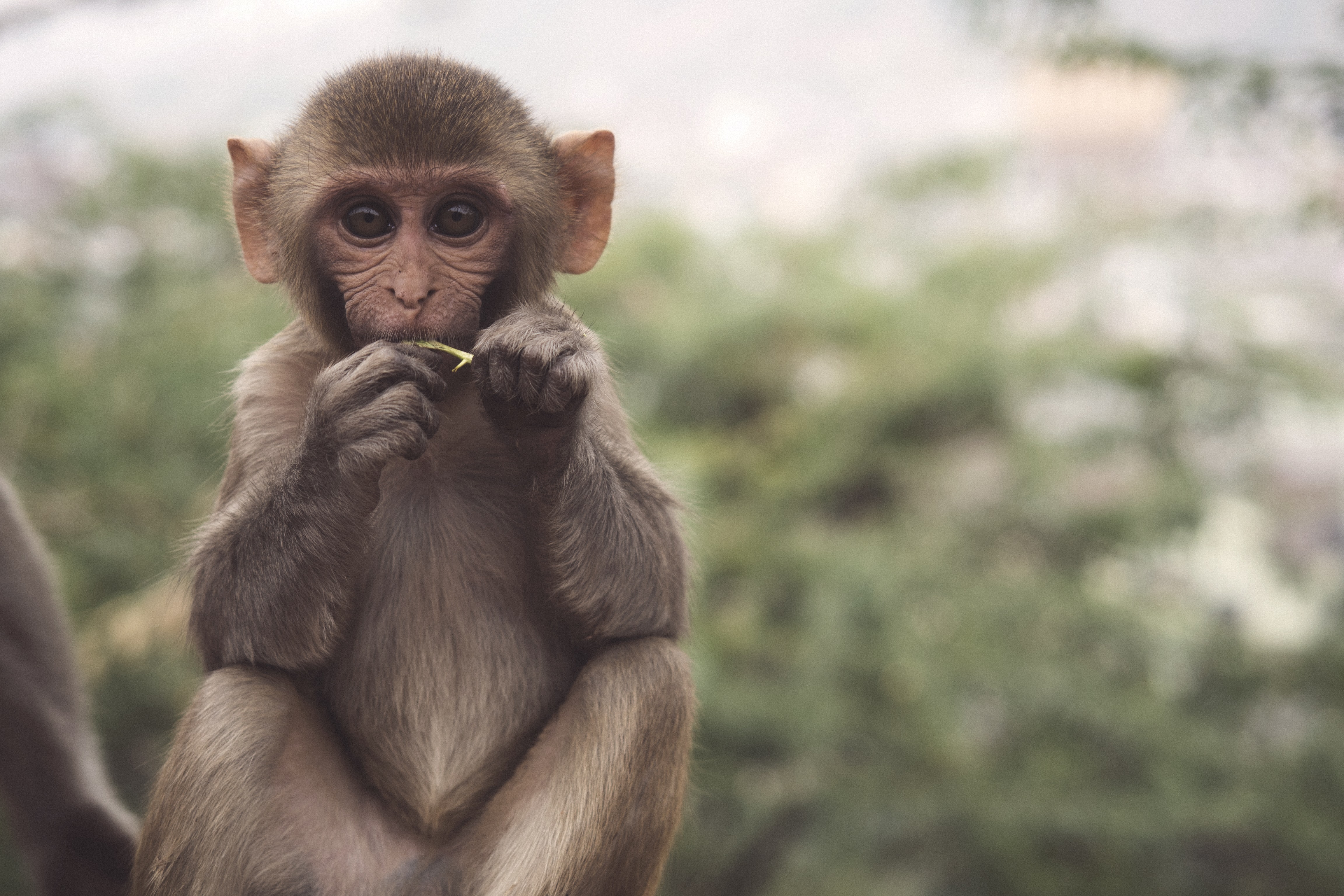 A study conducted on monkeys has shown that such "longevity genes" are successfully activated in monkeys with high social status, but stay idle in those in the lower ranks of the hierarchy.

Perhaps voluntary fasting is also a way to be "above the social system?

It has long been noted that in developed democracies life expectancy is always higher.

Sirtuins (anti-aging pills). A relatively recent discovery has caused a real stir. Studying periodically fasting animals, scientists found that an increase in life expectancy is associated with a protein called sirtuin. This protein was intensively synthesized by the SIRT1 gene during fasting, but its synthesis "calmed down" after. The discovery caused great interest in the scientific circles and the media. Some called sirtuin the key to longevity. As a result, the production of various rejuvenating creams, medicine, and other commercial products containing sirtuin began. Resveratrol (most commonly associated with polyphenols of red grapes) is one of the plant sirtuins.

However, more careful studies have not confirmed the role of SIRT1 in life expectancy increase. New experiments have confirmed the fact that caloric restriction increases life expectancy, while activating the synthesis of sirtuins. But replacing your diet with the protein won't work, it's just a byproduct of the rejuvenating fasting.

Epigenetics. In each DNA chain, consisting of a multitude of genes (we have about 30,000 of them), changes take place throughout our lives. Some genes "slow down" their activity at the right time, others become active in their place. It determines both our biological age and the dominant processes in our bodies. What controls that? It's unknown yet. Epigenetics study this process.

Each animal has its own "biological clock", which strictly regulates the rhythm of life and its duration. As a rule, the clock doesn't stop suddenly in a healthy organism. That is preceded by a period of "age-related changes and illnesses," and they are the executive mechanism that cuts life short. 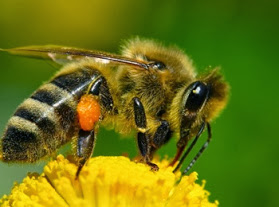 That isn't always the case though. Here's an example: a queen bee differs from its "subjects", it's twice their size and lives 40 times longer than an ordinary bee. This being said, worker bees and the queen have no genetic differences. There's only one dissimilarity: several genes work differently in their cells. It's caused by the single fact that the queen feeds on royal jelly. So, can the biological clock sometimes run behind?

In humans, just like in bees, a change in the activity of certain genes leads to illness and death "at the right time". For example, a person may live half their life without knowing that they're prone to hypertension, diabetes, or cancer. When the moment comes, the mechanism snaps into action, and we're "faced with the fact".

The "timely diseases" being preprogrammed is not a question, and it gives us hope to find epigenetic treatment for them and to learn how to slow down the aging.

Of course, it's beneficial for survival of any species when the population consists mainly of young individuals. Still, we're interested in the state of our personal biological clock and in what can be reconfigured in order to get sick less and live longer, right?

Evolution has solved the problem of unnecessary longevity by leaving "bookmarks" in the genome in form of genes of predisposition to some diseases. It makes immortality impossible and longevity problematic. Such "bookmarks" include osteoporosis, atherosclerosis, hypertension, diabetes, cancer, weakening of immune system... In general, there's a dozen of ticking bombs planted in our genes.

It's lucky that we know a great clocksmith called cyclical fasting.

Conclusions. ​In order to change the natural course of genetic events in the body (the onset of timely diseases and death), it's necessary to periodically create a "state of emergency" so that the long-term programs are delayed for a while, and "not dying today" becomes the first priority. A food pause is such a state of emergency. During one, the body is forced at the programmatic (genetic) level to seek the optimal solution, which brings back natural health and portends longevity.

All this allows a new look at what happens during fasting and how to change its technique accordingly.